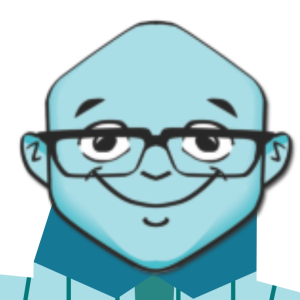 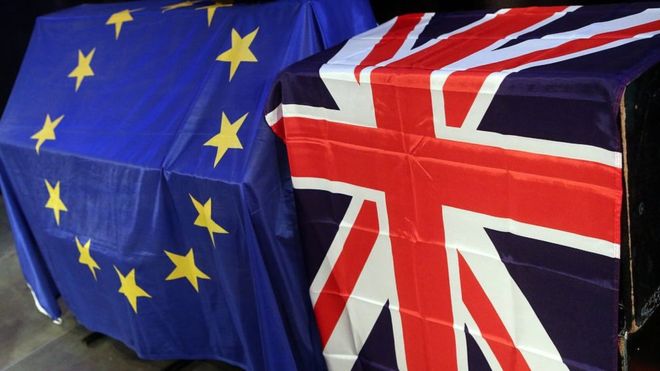 Brexit – The PM readies for the home front

On December 12, UK would have its third general election in five years and Brexit will undoubtedly be the defining feature. The latest opinion polls put the Conservative Party ahead by ten points which implies that the Tories could gain a 58-member majority in the Parliament.

Public memory would not have faded completely to remember that in 2017, the erstwhile PM – Theresa May had also started her election campaign with a healthy sixteen point lead. However, Labour Party slashed the lead over the course, and Mrs. May ultimately lost her majority in the Parliament. In that context, some political observers are arguing that Mr. Johnson’s gambit to hold a general election could backfire. However, considering Mr. Johnson’s popularity and influence in his right-wing base, the possibility of an encore seems less likely.

Perhaps, Mr. Johnson’s popularity has been lent a helping hand by Labour Party leader, Jeremy Corbyn’s satisfaction ratings. According to the latest Ipsos MORI’s Political Monitor poll, Mr. Corbyn has the lowest net satisfaction ratings of any opposition leader in British Parliament, since the survey started in 1977. More than three quarters of the British public (76%) claims to be dissatisfied with the role he has played as leader of the opposition. For Brexit in particular, again nearly three quarters (77%) feel that he is doing a subpar job at handling Britain’s withdrawal. Mr. Corbyn has recently tried to win back support by announcing schemes worth £400 Bn for public welfare as part of party’s election manifesto.

It appears that support for Mr. Johnson is growing outside his own ranks too. Brexit Party leader Nigel Farage has decided to relax his Brexit demands a bit by offering to back Boris Johnson’s deal with EU, pursuant to a few changes though. He had previously asked the PM to discard the withdrawal agreement completely or be ready to face tough competition from his party in the upcoming general elections.

As the political turmoil rages, businesses have already started doing what businesses do best – adapt. According to an annual survey by HSBC, uncertainty due to Brexit has been a chief factor due to which UK businesses have started thinking beyond traditional markets in the EU. The survey also revealed that US has overtaken Germany and France as the most common trading partner for British businesses. In 2019, 24% of UK businesses dubbed US as one of their top three trading partners. Germany and France stood at 16% and 15% respectively, having lost the first and second ranks that they held, only a year ago.

The future of Brexit is seemingly highly dependent on which side triumphs. Businesses do not have much luxury and would do well to prepare for all eventualities.

Please log in again. The login page will open in a new tab. After logging in you can close it and return to this page.